How Does the Body’s Motor Control System Deal with Repetition?

Providing a foundation for the use of nonlinear analysis and the study of movement variability in practice, the book describes the nonlinear dynamical features found in complex biological and physical systems, and introduces key concepts that help determine and identify patterns within the fluctuations of data that are repeated over time. It presents commonly used methods and novel approaches to movement analysis that reveal intriguing properties of the motor control system and introduce new ways of thinking about variability, adaptability, health, and motor learning.

In addition, this text:

“In summary, Nonlinear analysis of human movement variability is a welcome addition for students and researchers of human movement science who are sure to appreciate a new introduction and reference work to this intriguing and important emerging research area”- Journal of Biomechanics, September 2016. 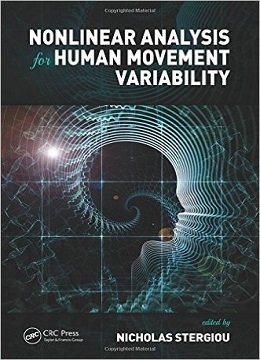