This innovative guide will help gynecologists or gynecologic surgeons to monitor the staging and progress of oncology treatment. An international expert here shows what office ultrasound can be used to achieve, how it correlates with other clinical findings, and how it can be integrated as necessary with other modalities and with the latest technological advances and developments in the field.

Gynecologic oncology is one of the most important specialties in the feld of gynecology. Gynecologic oncology focuses on the diagnosis and treatment of cancers developed from the female reproductive system. The clinical relevance of this specialty is highlighted by the fact that three gynecological cancers are among the top six most frequent malignancies suffered by women around the world, namely, cancer of the uterine cervix, endometrial cancer, and ovarian cancer. 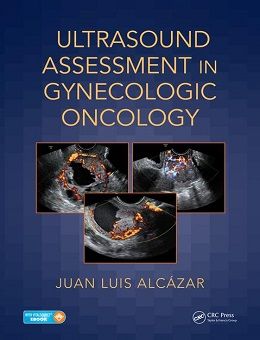